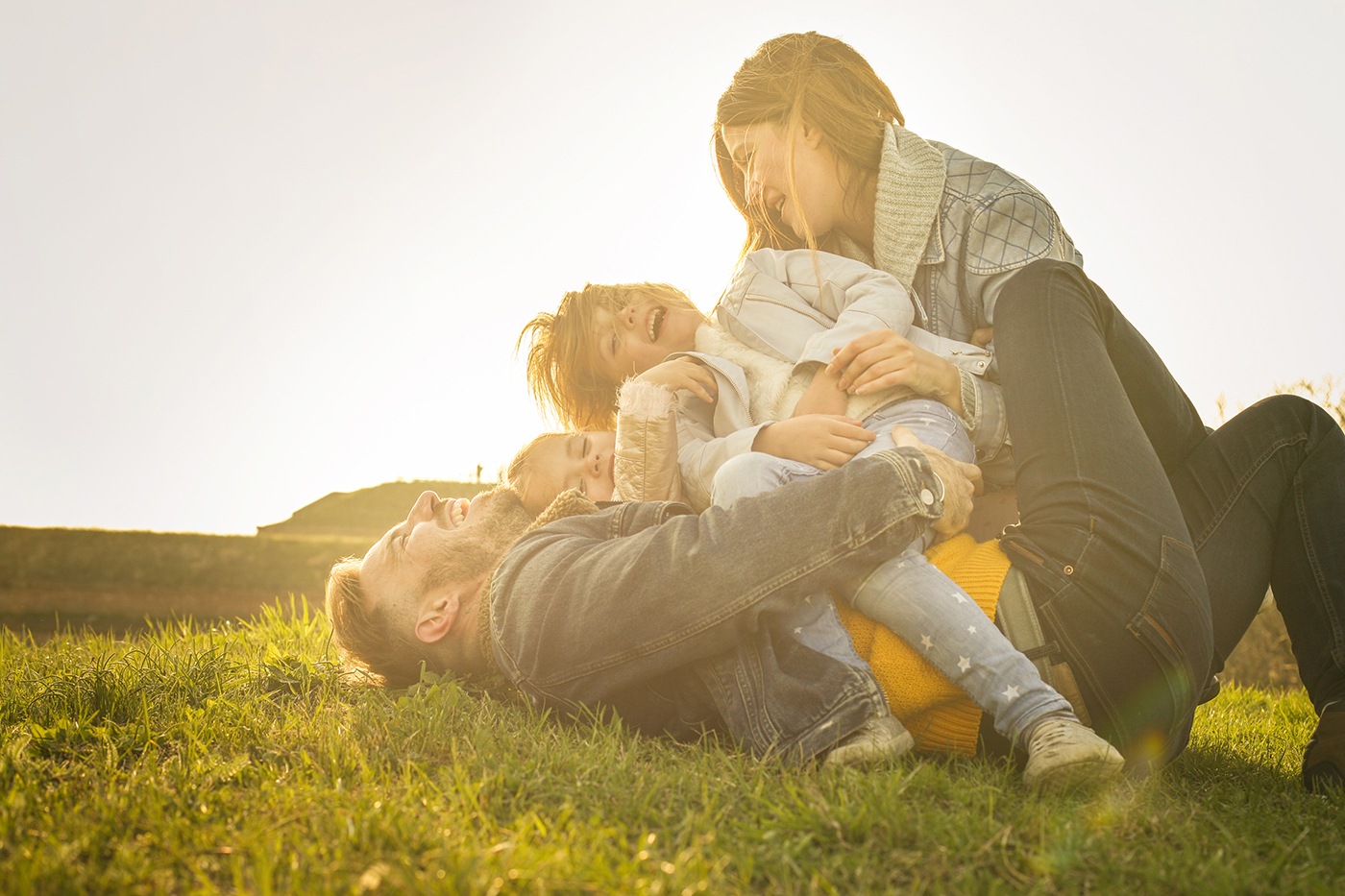 Preventing youth substance use and abuse 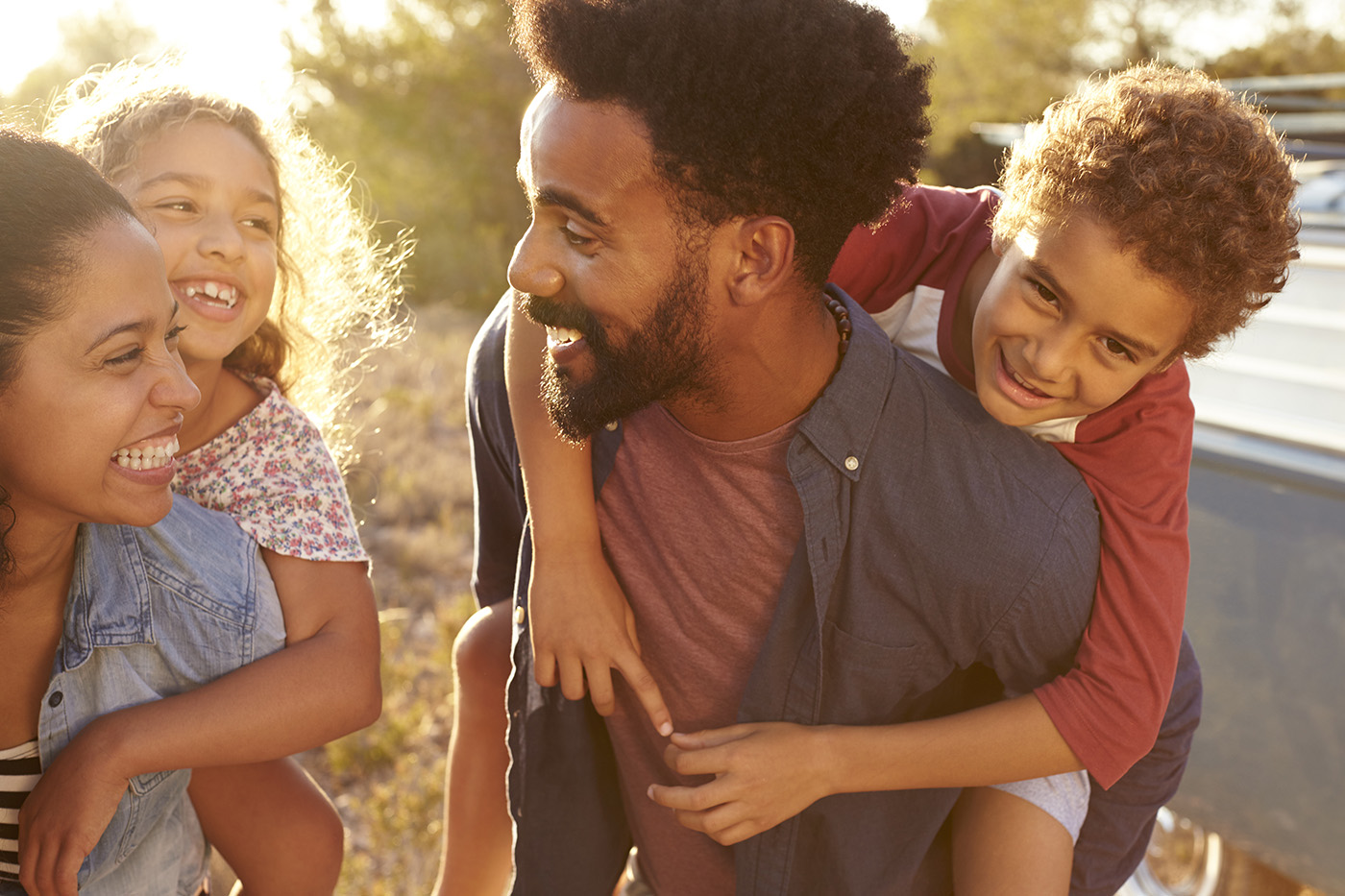 The mission of the Southern New Castle County Communities Coalition [SN4C] is to prevent youth substance use and abuse in order to produce healthy, stable, family oriented communities.

With an initial focus on the neighborhoods in the Appoquinimink School District, the Southern New Castle County Communities Coalition [SN4C], convened when key leaders recognized a growing problem with substance abuse and crime by youth, aided by the rapid population growth in Middletown, Odessa and Townsend. The group formed with just 4 members meeting at a kitchen table, then in 2008 SN4C (formerly Middletown Community Coalition) came under the presidency of Howard Isenberg, former Executive Director of Open Door, Inc. In 2009 Open Door Inc.’s Board of Directors agreed to become SN4C’s fiscal agent making it possible for grant opportunities to carry out the coalition’s mission. Since its inception, the area of support has extended to also include southwest Bear and areas near Delaware City.

The history of SN4C funding sources

Actively involved in helping support healthy communities, here are some of the ways SN4C works to carry out its mission:

‘Let’s Talk About It’ poster series media initiative informing the community of local statistics on youth substance use and abuse.

Working on 4th year as a collaborative partner

Through effective, interagency collaboration, we envision communities where all children, youth, families are safe, healthy, educated and can maximize their potential and their quality of life.
Download Volunteer Application

SN4C is composed of individuals who believe that in order to mold and shape the future, we must invest in today’s families. Here is a list of our 12 Sector Representation helping to ensure any change in our community is comprehensive and culturally competent:

SN4C meets on the 2nd Tuesday of every month from 1:30-3pm. Contact SN4C staff for more information if you would like to attend.

Effective prevention includes access to resources and knowing where to get help if needed. 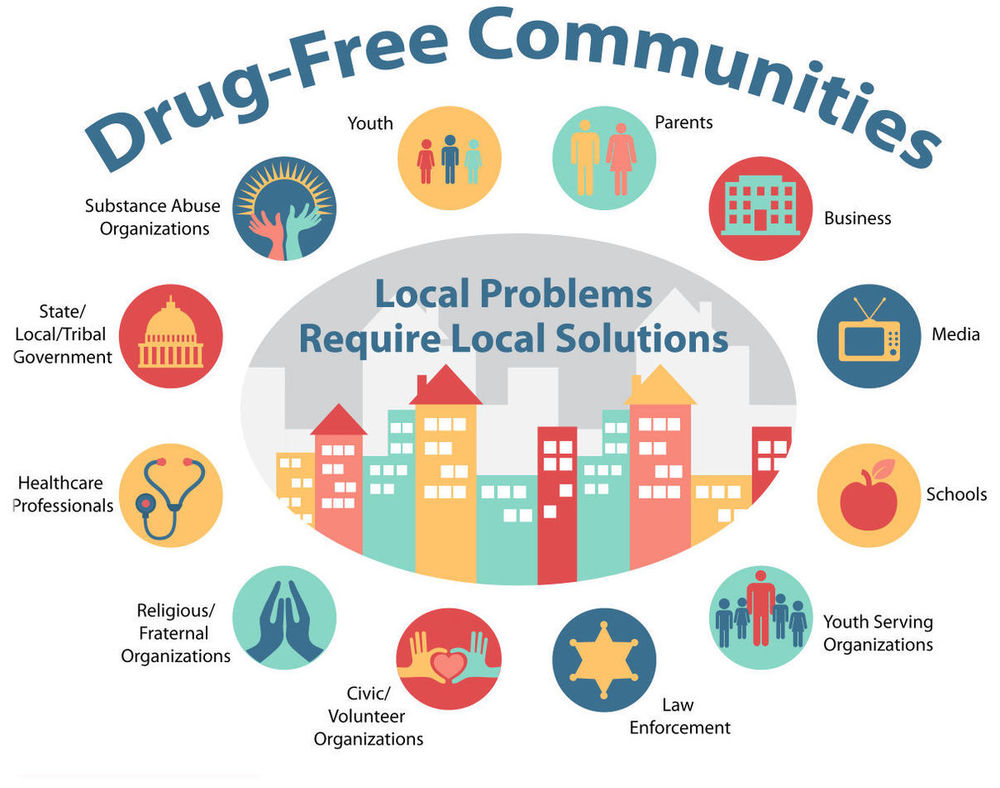 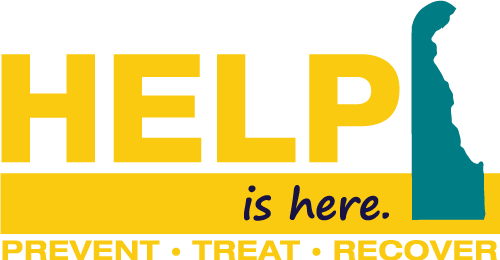 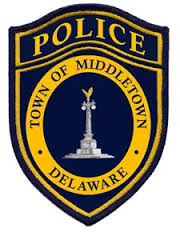 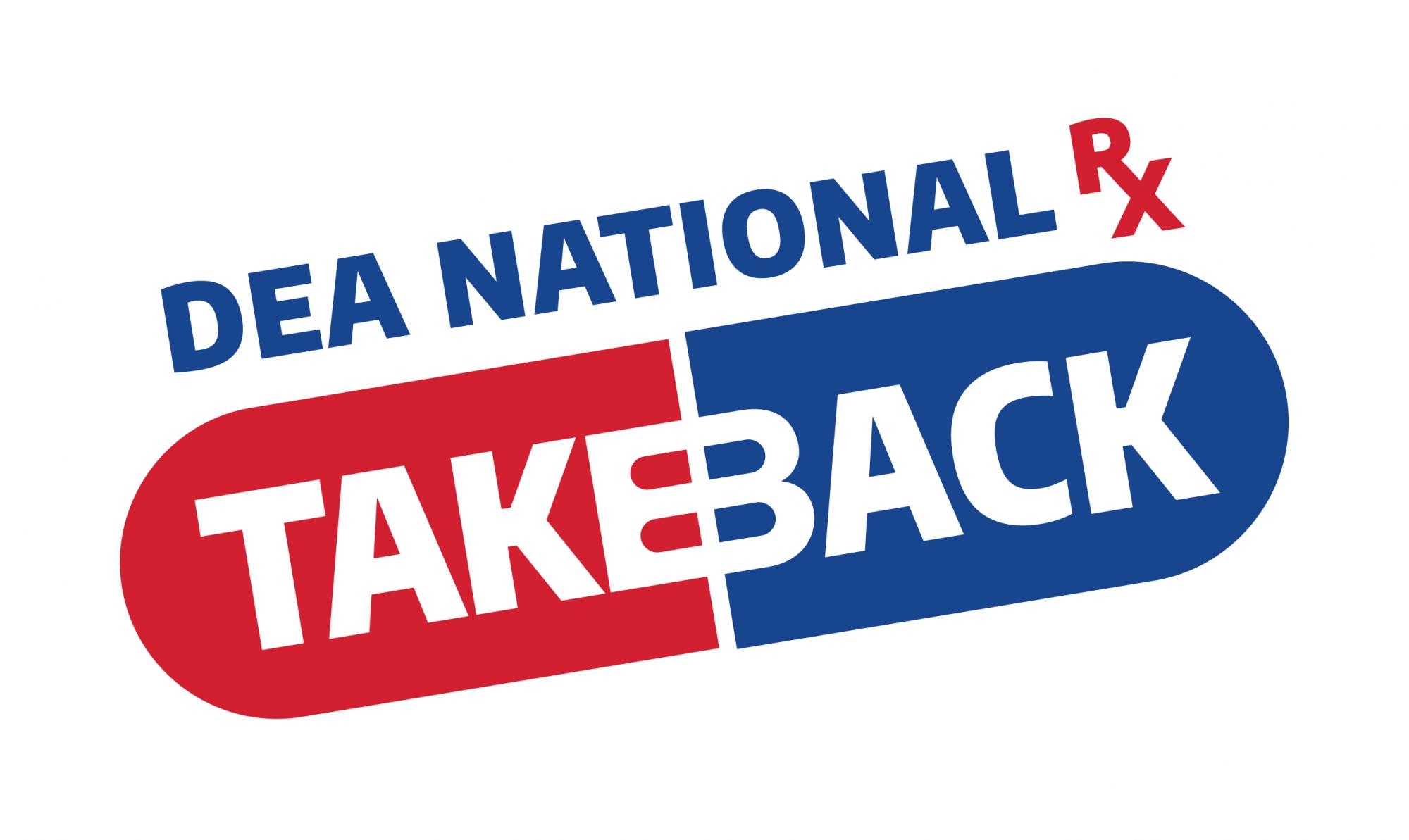